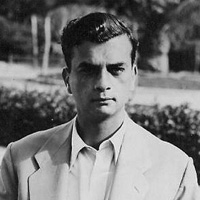 Alec Kitroeff was born in Alexandria, Egypt of Greek parents and served in the British and Greek navies during World War II. After the war he travelled round the world several times as a second and first officer in the Greek merchant navy. From 1953 to 1957 he was a foreign correspondent for Hearst’s International News Service in Greece and the Middle East until INS was sold to UP at which time he worked in public relations and advertising. His wife died in 1983 after a long ill- ness and this left him free to do more travelling on cruise ships. His son is a professor of history at Haverford College, Pennsylvania, and his daughter, who lives with him in Athens, is an accomplished translator. 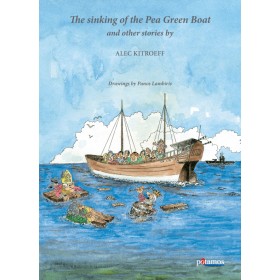 The sinking of the Pea Green Boat and other stories
Drawings by Panos Lambiris Alec Kitroeff has a rare sense of humor that in this small book, takes..
8,00€ 7,20€
Άνευ ΦΠΑ: 6,79€